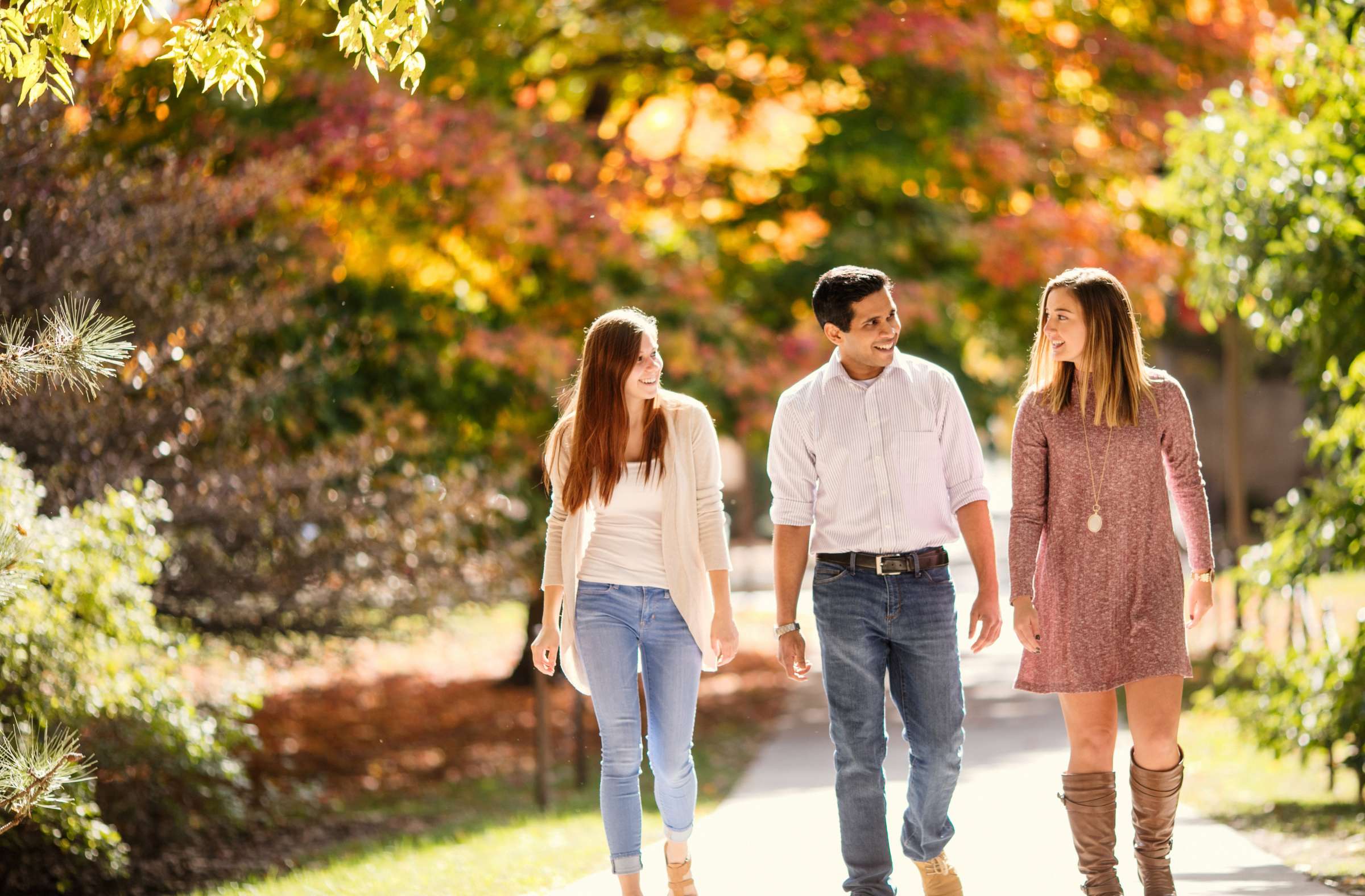 Visit the directory of graduate programs, which will provide you with the appropriate departmental contact information.

The only fee waivers offered are to McNair Scholars. U.S. military veterans will have their application fee deferred until they enroll. Otherwise, application vouchers/waivers only come from the program to which you are applying. Please find your desired program and contact the staff listed on the program page.

To receive the fee waiver as a McNair Scholar, check the McNair box on the application and forward an official document from your McNair director/staff confirming your participation to grad_college@iastate.edu.

Students should upload copies of exam results to their application for the university to use when matching official scores to the student’s file.

Official scores should be supplied by the examination source.

GRE scores and TOEFL Scores should be sent by ETS directly to Iowa State University. Our institution code is 6306.

IELTS results should be sent by mail to:

Duolingo scores should be sent electronically, directly from Duolingo, to Iowa State.

Iowa State's Institution Code is 6306. We do not use department codes, as all GRE scores are delivered to admissions electronically and made available to the departments.

You should not submit a new application. Information about reentering Iowa State or changing your curriculum can be found on the Office of the Registrar’s website.

Log back into your application account. In the manage documents section, you can delete and add recommenders, update email addresses, and resend emails to recommenders. There are more instructions on how to manage your Letters of Recommendation (LOR) in the application instructions.

We are sorry, but this cannot be changed in the online system.

You can write a separate email to the graduate program to which you have applied (and copy your recommenders) telling them that you have changed your mind and now waive your right. Do not send LOR by email to the Office of Admissions. They should all be added to your file with the online system.

Graduate students do not accept their offer through AccessPlus or pay an acceptance fee.

Graduate students should inform the department offering them admission their intent to enroll at Iowa State University by email.

If your status is showing incomplete due to missing official academic records, you will also find the information below included with your official admission letter and related documents.

Official records bear the original stamp or seal of the school registrar. Transcripts must be sent directly to the ISU Office of Admissions from the University Registrar. Degree statements are not required from US institutions as degrees awarded will be recorded on all US transcripts.

Academic records are called different names in different countries. In the US, we call them official “transcripts.” In India, the acceptable documents are referred to as “annual marksheets;” in Spanish language countries, they may be called certificado de studios; in France, relevé de notes.

Records bearing the original stamp or seal of the school official responsible for issuing such records (the registrar, principal, controller of exams, etc.) are considered official.

Student is required to submit certified transcripts and degree statement in both the English and Chinese languages. In some cases, one transcript will display both languages, and this acceptable.

We require official certified mark sheets/transcripts along with certified copies of all degrees received. An English translation should be included if the credentials are not in English.

We require the official Diploma Supplement, which includes coursework, grades and degree verification.

All materials submitted in support of your application of admission become the property of Iowa State University and will not be returned in original or copy.

Learn about housing options from the Department of Residence.

Contact your graduate department for information regarding class registration.