Iowa State is one of a kind

Iowa State University is a very special place, full of history. But what truly makes Iowa State unique is a rare combination of campus beauty, the opportunity to be a part of the land-grant experiment, and the progressive and inventive spirit of the Cyclone experience.

The Iowa Agricultural College and Model Farm was established on March 22, 1858. In 1862, the Iowa legislature accepted the provision of the Morrill Act, which was awarded to the agricultural college in 1864. When it opened its doors in 1869, Iowa State was among the first of a new generation of distinctly American colleges built on three revolutionary ideas: College should be open to everyone, regardless of pocketbook or gender; practical subjects like agriculture, science, and engineering should be taught along with the traditional classical education; and knowledge should be shared beyond the borders of campus.

The first class (24 men and 2 women) graduated in 1872. Iowa State established the nation's first state veterinary medicine school in 1879. In 1959, the college was officially renamed Iowa State University of Science and Technology. The focus on technology has led directly to many research patents and inventions including the first binary computer, Maytag blue cheese, the round hay baler, and more. 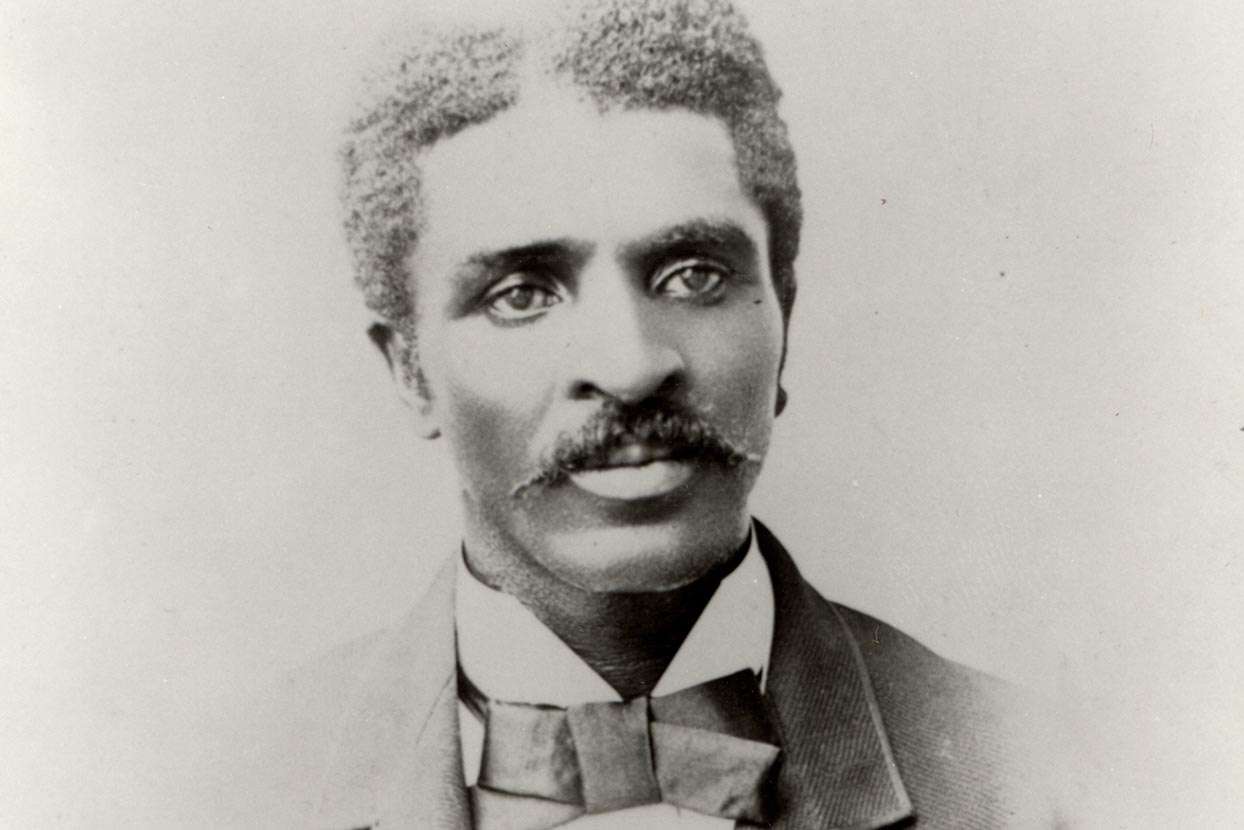 Doors open to all

Thirty-seven women joined 136 men in Iowa State's inaugural class. Former slave George Washington Carver came to Iowa State in 1891 and earned a bachelor's degree in 1894. Because of his excellence in botany and horticulture, he was appointed to the Iowa State faculty, becoming the university's first African American faculty member. Today, Iowa State enrolls students from every state in the nation and 120-plus countries. 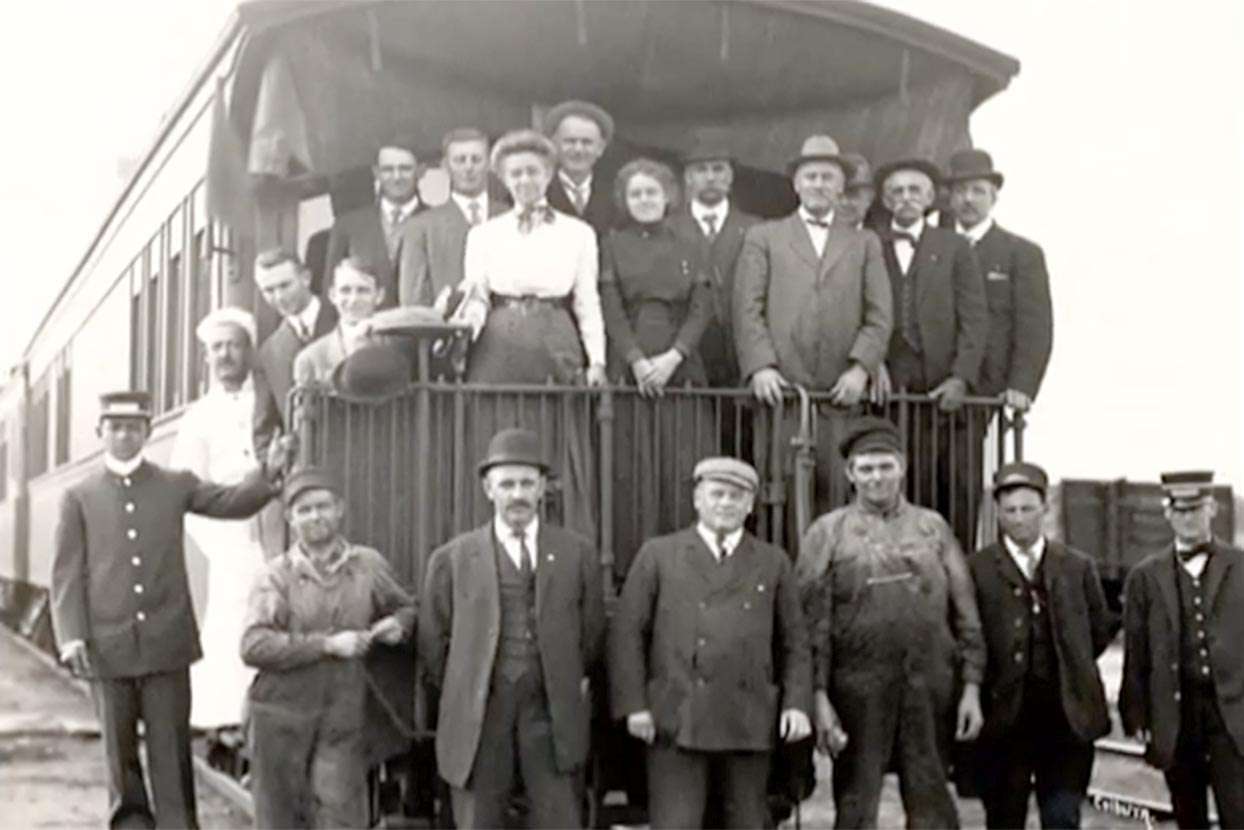 Taking the college to the people

Adonijah Welch, Iowa State's first president, set the tone in 1870 when he held three-day farmer institutes throughout Iowa. In the early 1900s, agronomist Perry Holden, with the help of the railroads, literally put his classroom on wheels. In his "Seed Corn Gospel Train," he traveled the state, teaching farmers how to select and test corn to get the best seed. The novel teaching technique caught on and soon educational trains, offering expertise on all kinds of agricultural topics, were rolling throughout the nation. These early forays beyond the campus borders blossomed into the modern day extension and outreach specialists, who transfer university expertise to all 99 Iowa counties. 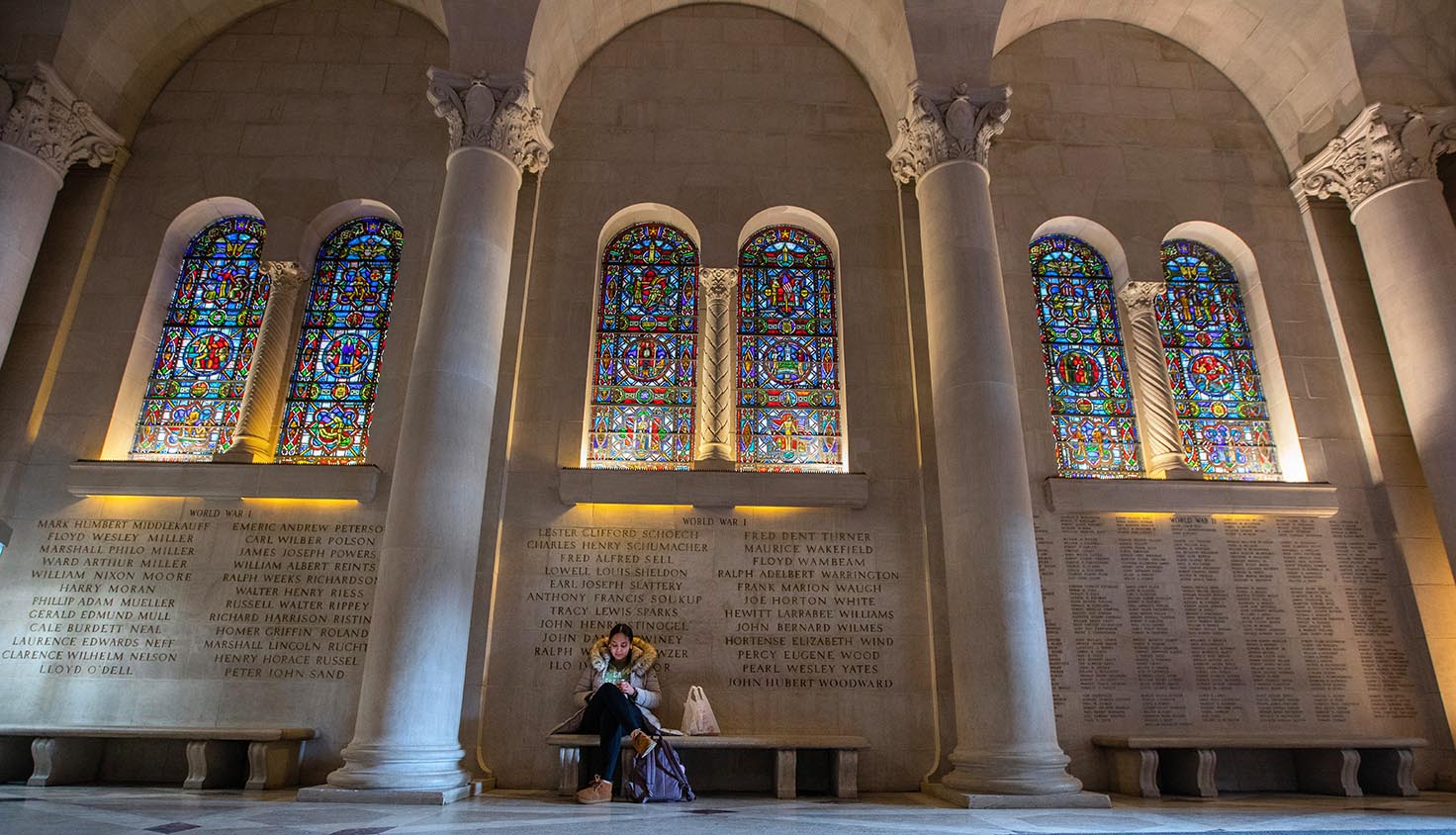 "The College Tour" video series featured Iowa State University in its recent release. In this segment, Emma Plum shares the stories behind some Cyclone traditions.